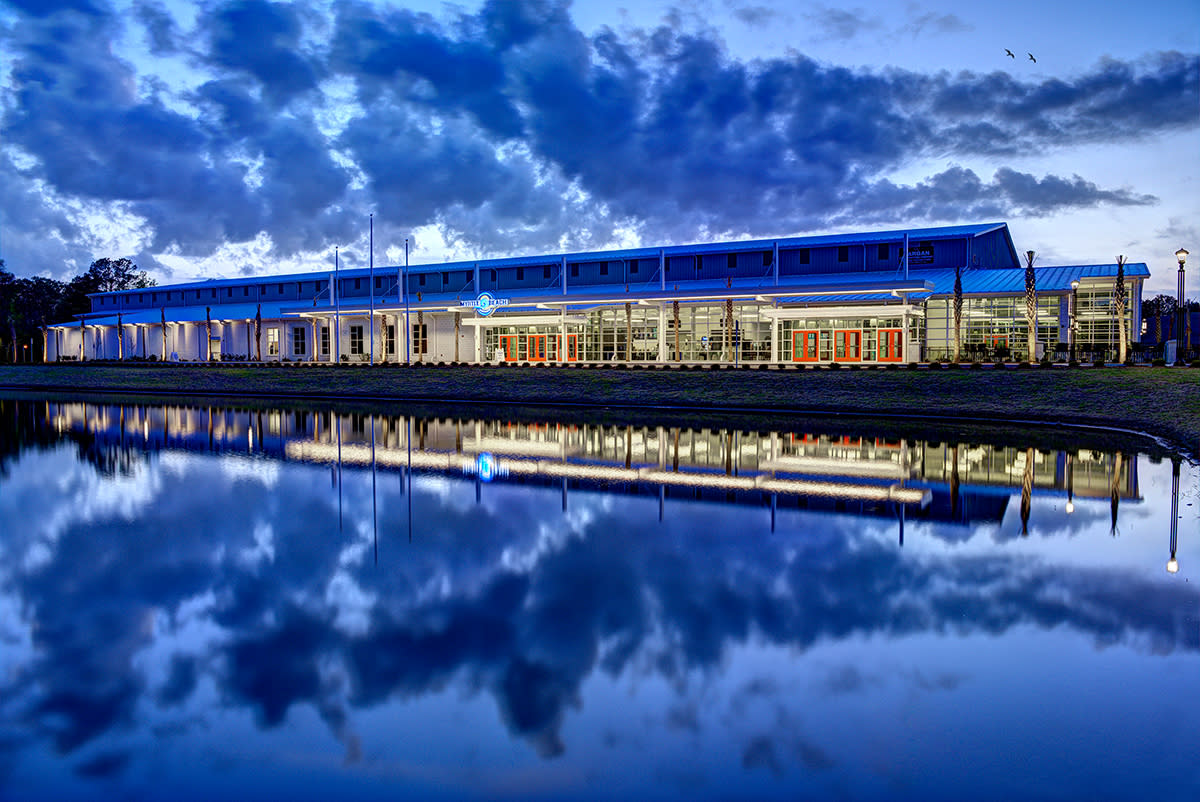 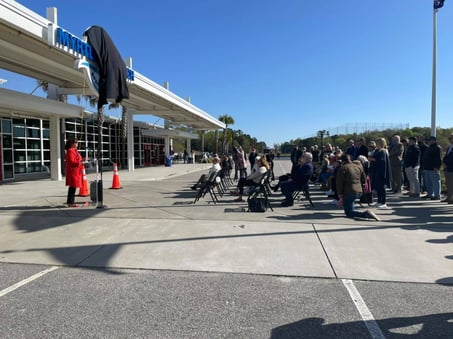 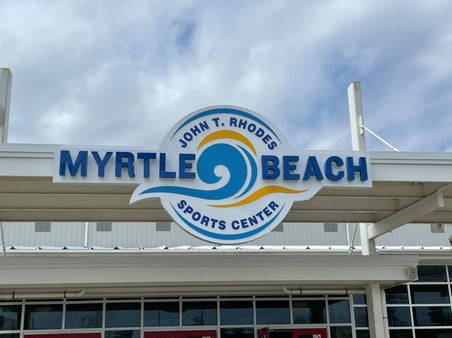 The Sports Center continues to host large sports events safely despite facing challenges due to COVID-19. The venue re-opened it's doors to semi-normal operations in June of 2020 and has ensured the health and safety of their staff, guests, partners, and more. A major component of the Sports Center's continued is their capable staff. Five special staff members have been instrumental in the venue (and in the Network) since grand opening in March 2015 and today we are giving them an extra special #SFMNetwork shoutout!

Get to know them below! 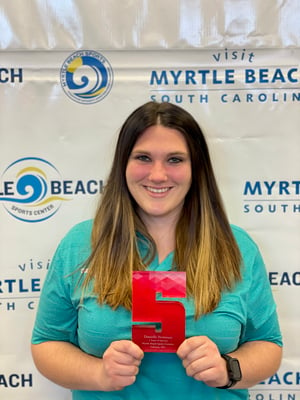 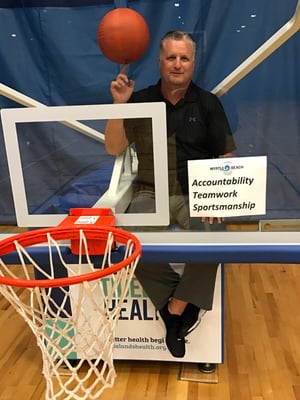 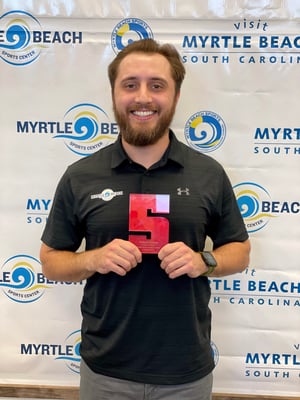 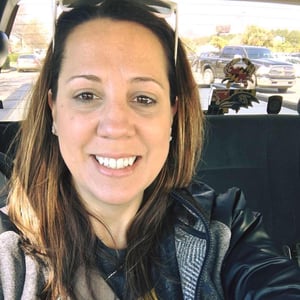 As we like to say at SFC, we WIN with people and we could not thank this amazing Myrtle Beach team for all they have contributed to the Sports Center of the past 5 years. We are humbled by the hard work all of the Network teams put into their day-to-day.